George was Musical Director of the Babies Proms orchestral series at the Sydney Opera House from 2002 to 2010 and has presented orchestral concerts for children around Australia and internationally including for Sydney Symphony Orchestra schools concerts and performances of Peter and the Wolf with the Malaysian Philharmonic Orchestra and the Queensland Symphony Orchestra.

THE CONDUCTOR AND THE CLOWN

Currently he presents the Education Orchestral concerts at City Recital Hall, Angel Place where programs include Peter and the Wolf with red Wiggle Murray Cook and The Conductor and the Clown with legendary performer George Washingmachine. George has appeared as guest conductor on the Justine Clarke Show on television in an episode featuring classic orchestral music. He will perform Beatles Orchestrated For Kids at this important venue later this year. 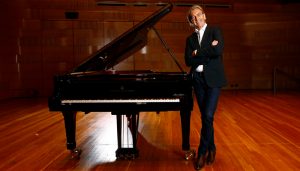 This article from The Greek Herald discusses the history and work of George Ellis. 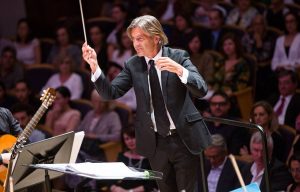 Keep up to date with George Ellis on Wikipedia: https://en.wikipedia.org/wiki/George_Ellis_(composer) 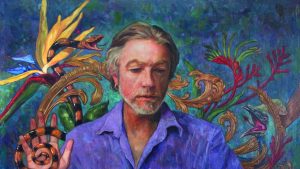